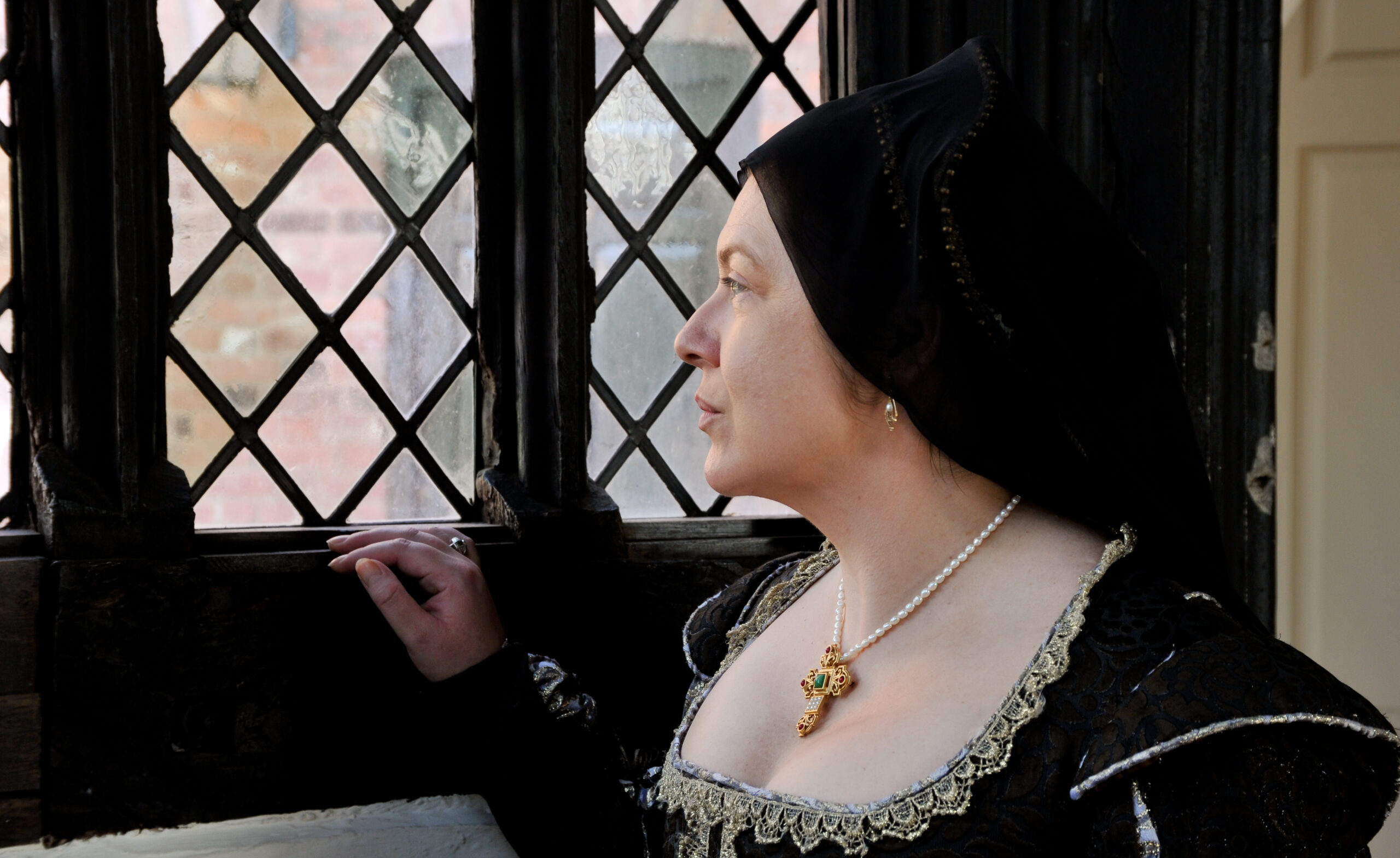 When Shakespeare died, he famously left his wife Anne only one thing – the second best bed. This superb one-woman play, full of both humour and pathos, has received great critical acclaim since its premier at the Swan Theatre Worcester in 2012. Liz Grand stars as Anne Hathaway on the night of Shakespeare’s funeral. The wake has finished, the mourners have all gone home, leaving Anne to remember her life with the most talented playwright the world has ever seen. Or was he? Did he write the plays? His widow would know if anybody did. Wouldn’t she?

“Lifts the lid on a Tudor can of worms……..a showcase for the towering acting skills of Liz Grand.” Worcester News